You take on the role of real-life agents who exist in your brain, where your own wit can rise to revert a worldwide devastation. The enemy can enslave anyone, anywhere. By embarking on an adventure that will defy your imagination, you will find out how drug addiction threatens humanity. By playing within real events in your brain, you will discover how to better protect yourself, & the people you love —if you have what it takes!

“In 1960, only 4 million Americans had ever tried drugs” (2.2% of people). By creating the Bureau of Narcotics & Dangerous Drugs in 1968, the U.S. set the basis of an official national/international war on drugs. It was the DEA’s predecessor agency. In 2019 the National Survey on Drug Use & Health showed that 164.8 million Americans aged 12 or older (60% of people) were past month substance users. Even worse, “children are already abusing drugs at age 12 or 13 (...), including tobacco, alcohol, inhalants, marijuana, prescription drugs such as sleeping pills & anti-anxiety medicines.” (NIDA, 2020). And now, the United Nations’ 2021 World Drug Report states that “pandemic effects ramp up drug risk, as youth underestimate cannabis dangers”. Then, what can be done? “Increased understanding of the basics of addiction will empower people to make informed choices in their own lives” (NIDA, 2020). ‘You VS Drugs’ is a scientifically-based, action/adventure video game franchise designed to prevent the use of addictive substances that shows —in a fun & simple way— the dangerous tactics drugs use to make people addicts by modifying the brain, and the specific effects each drug of abuse (legal/illegal) has, as demonstrated by careful scientific studies.

It’s a chibi cartoon-style 3D graphic design of characters & settings which give players a sense of action and fun at first glance. Friends & foes, level challenges, sounds, structures & objects are designed for players —that can play alone/with a partner— to explore, have fun, get surprised, fight, and make decisions that test the knowledge players acquire while watching how their brain works, and how drugs mess up with people’s lives. All relevant situations are inspired in real events of the working brain. 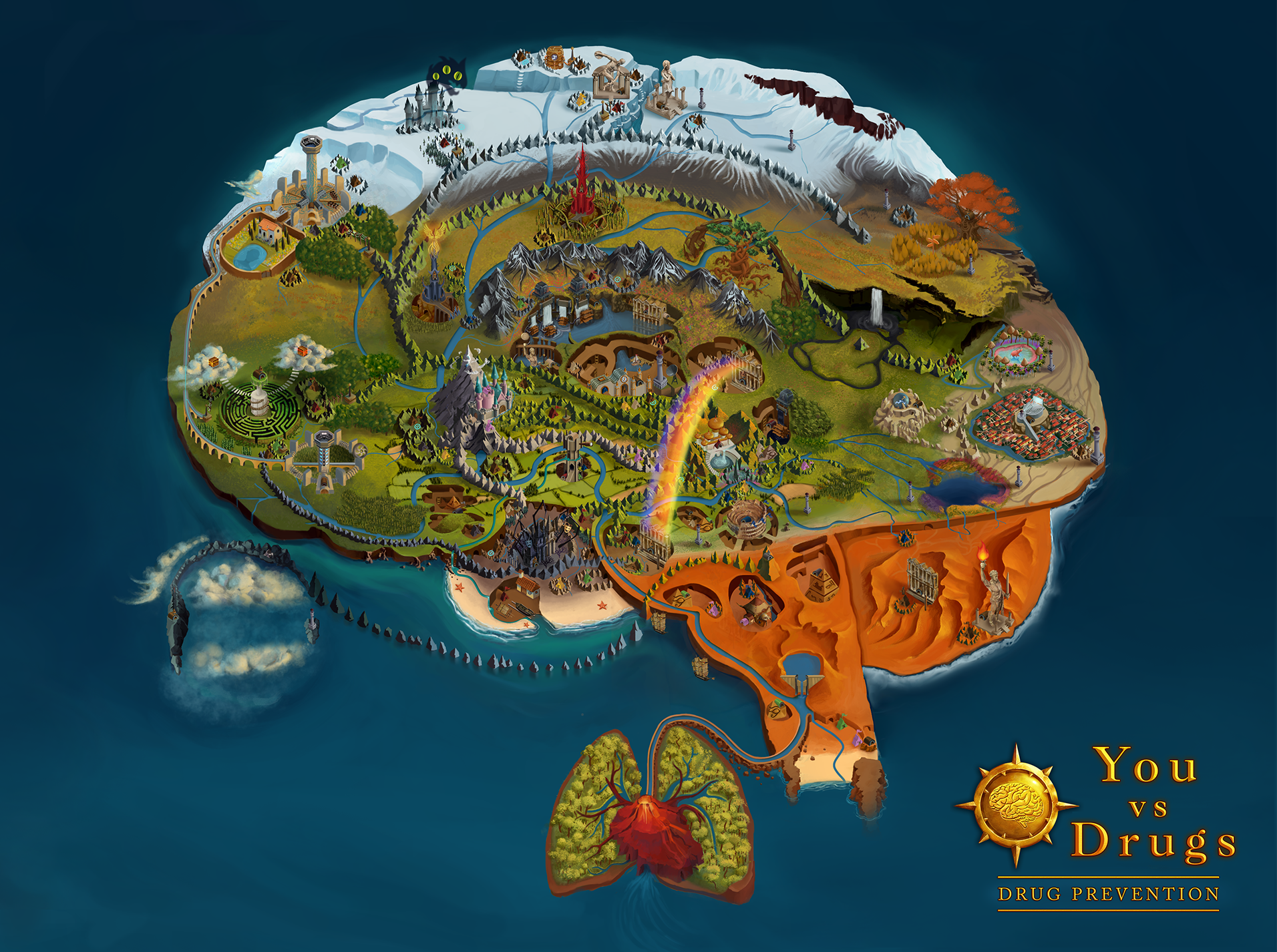 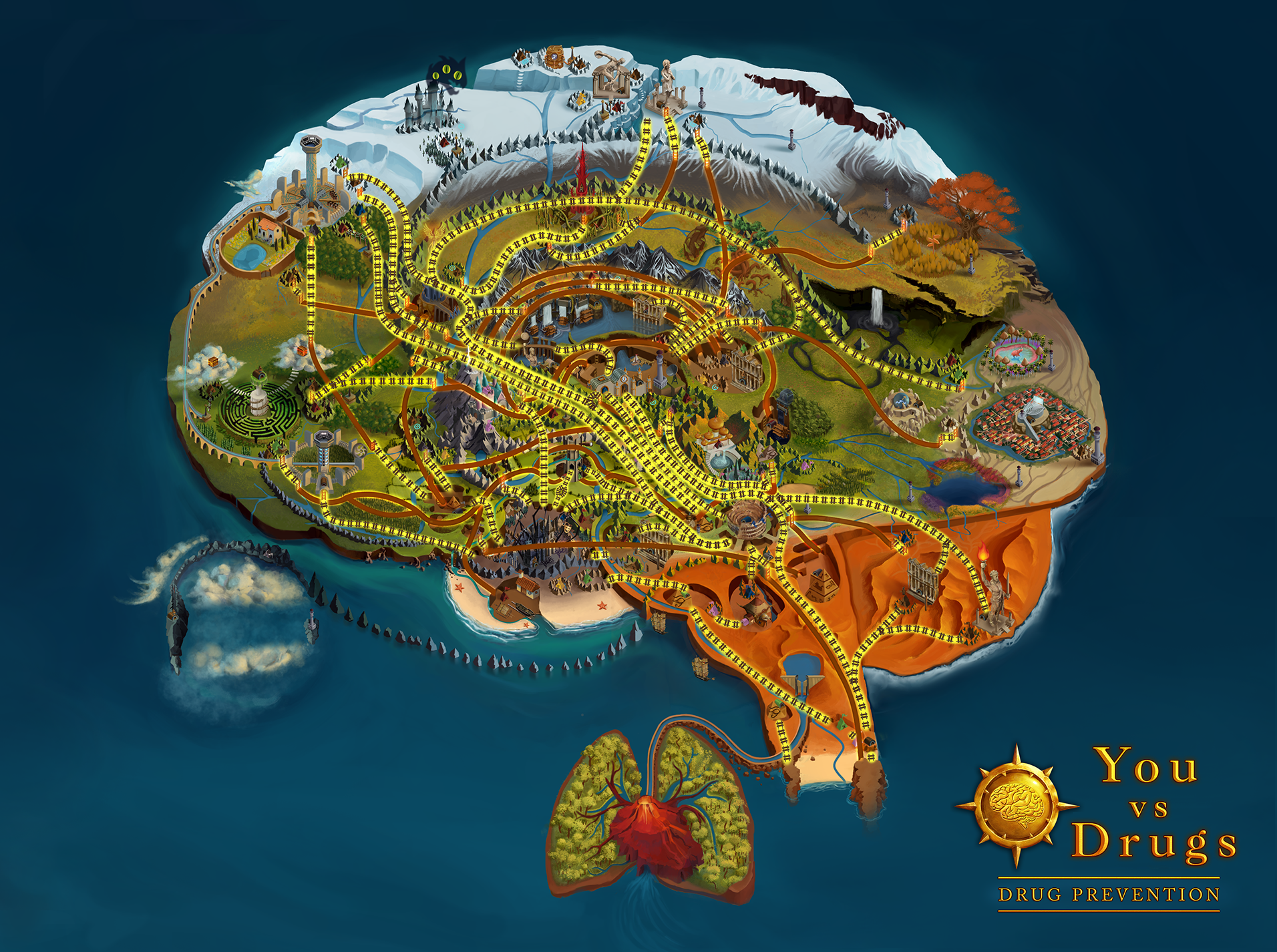 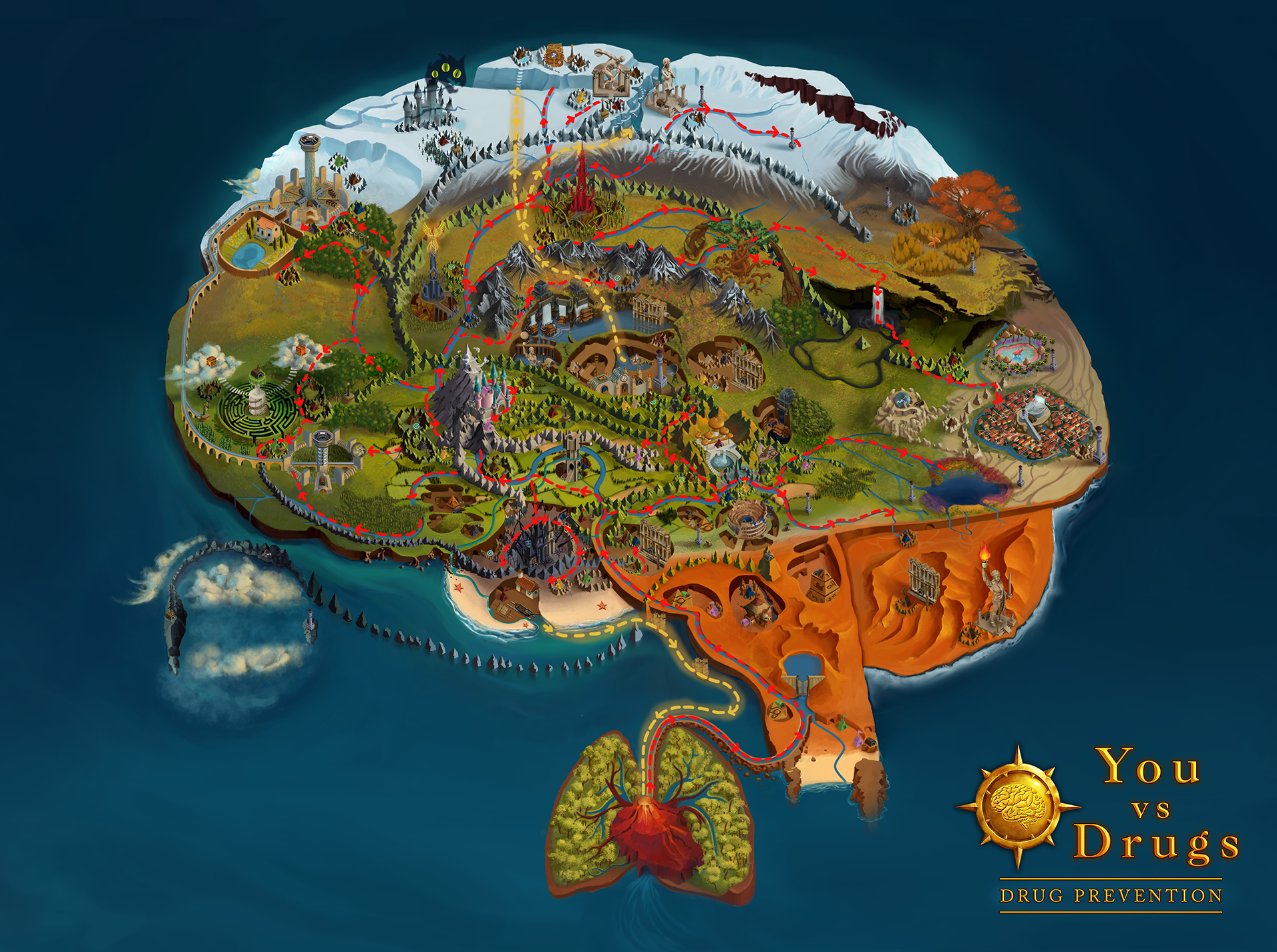 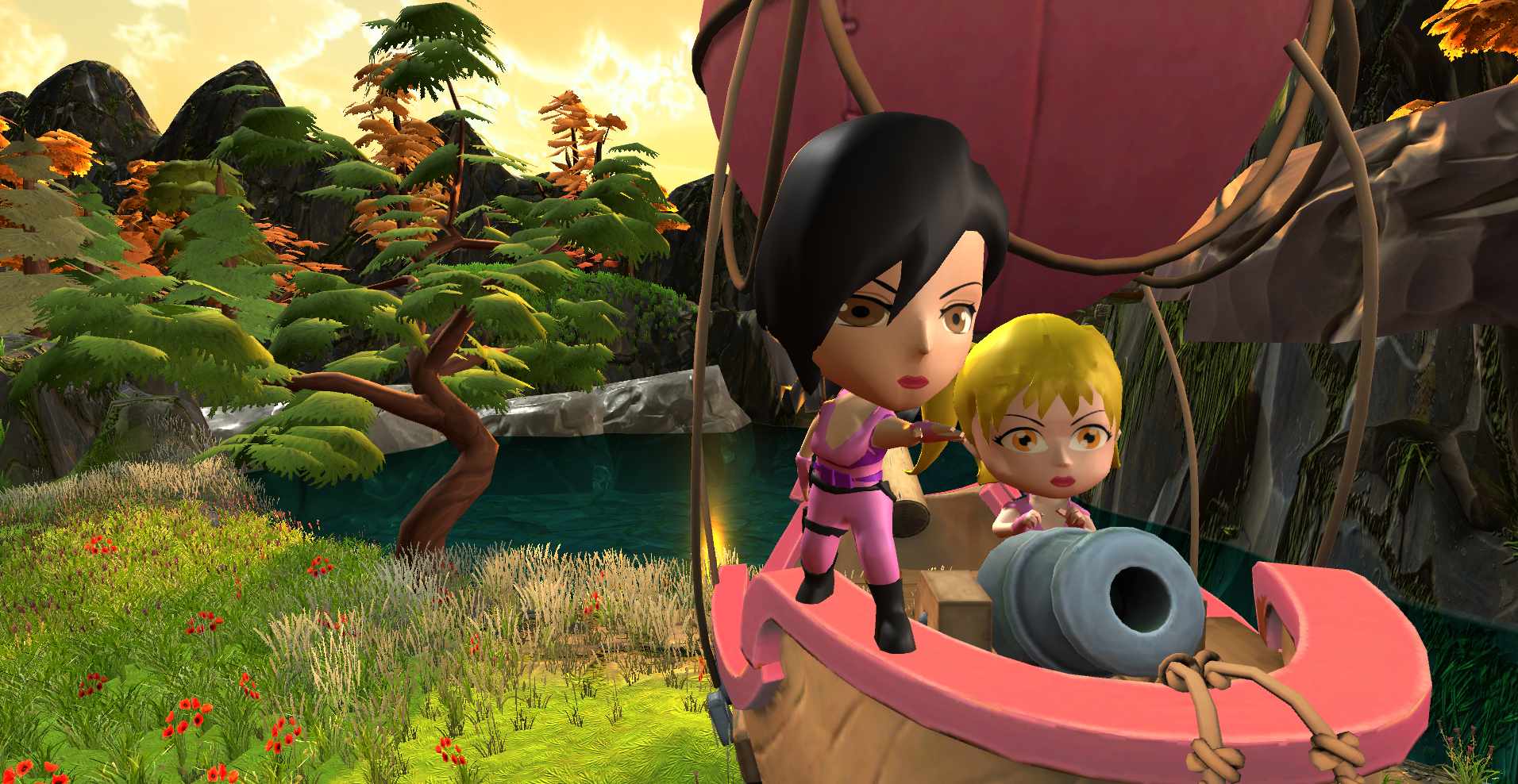 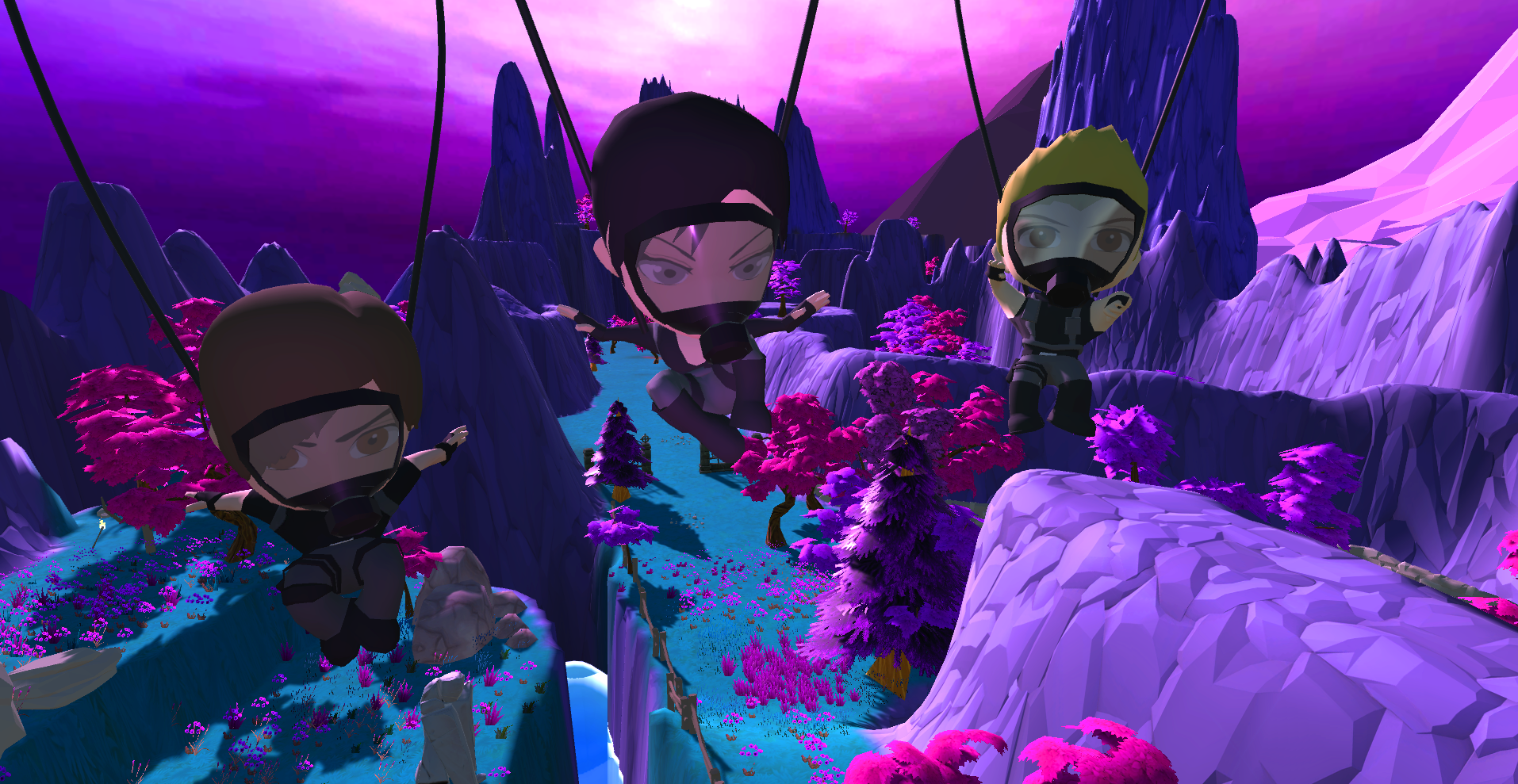 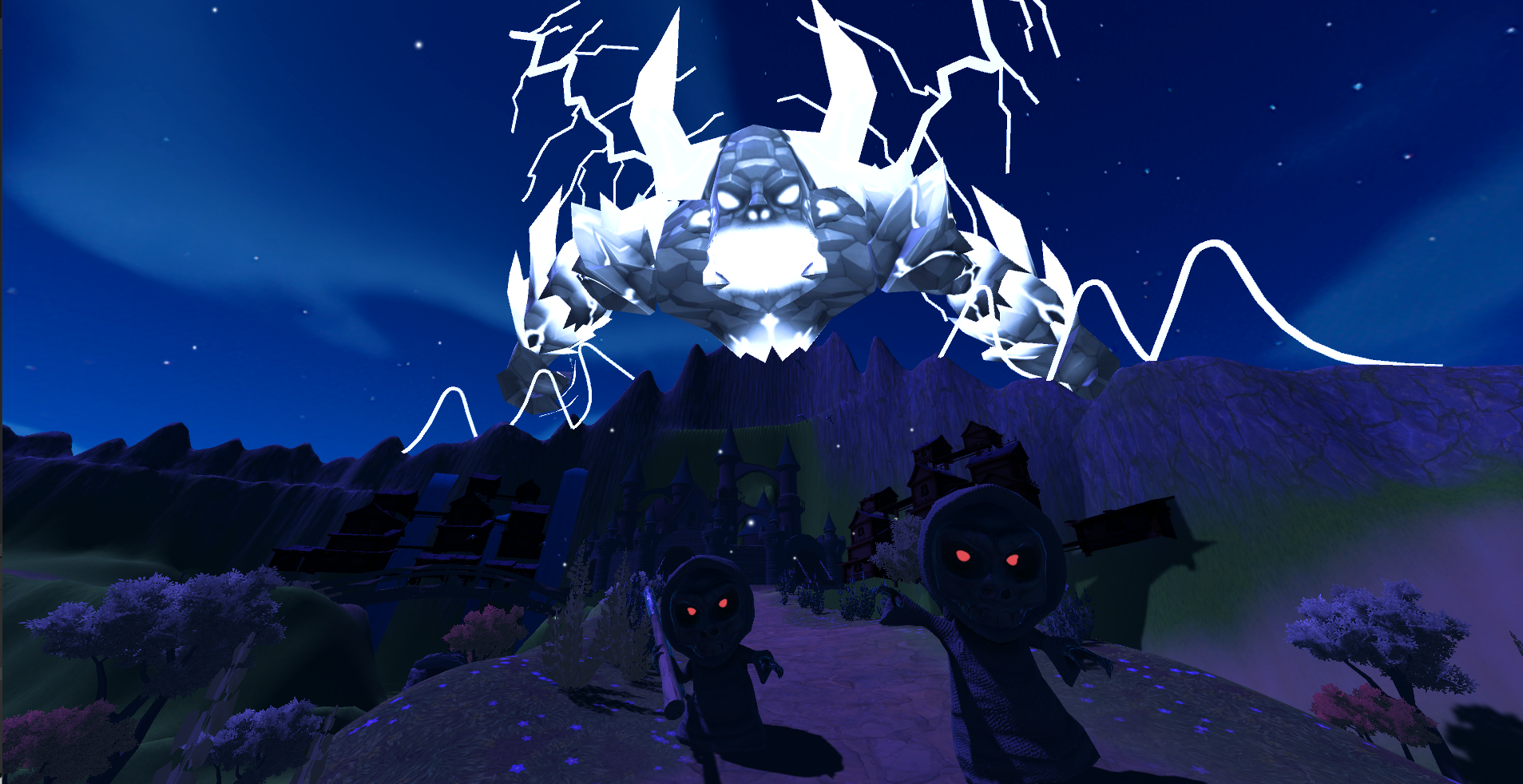 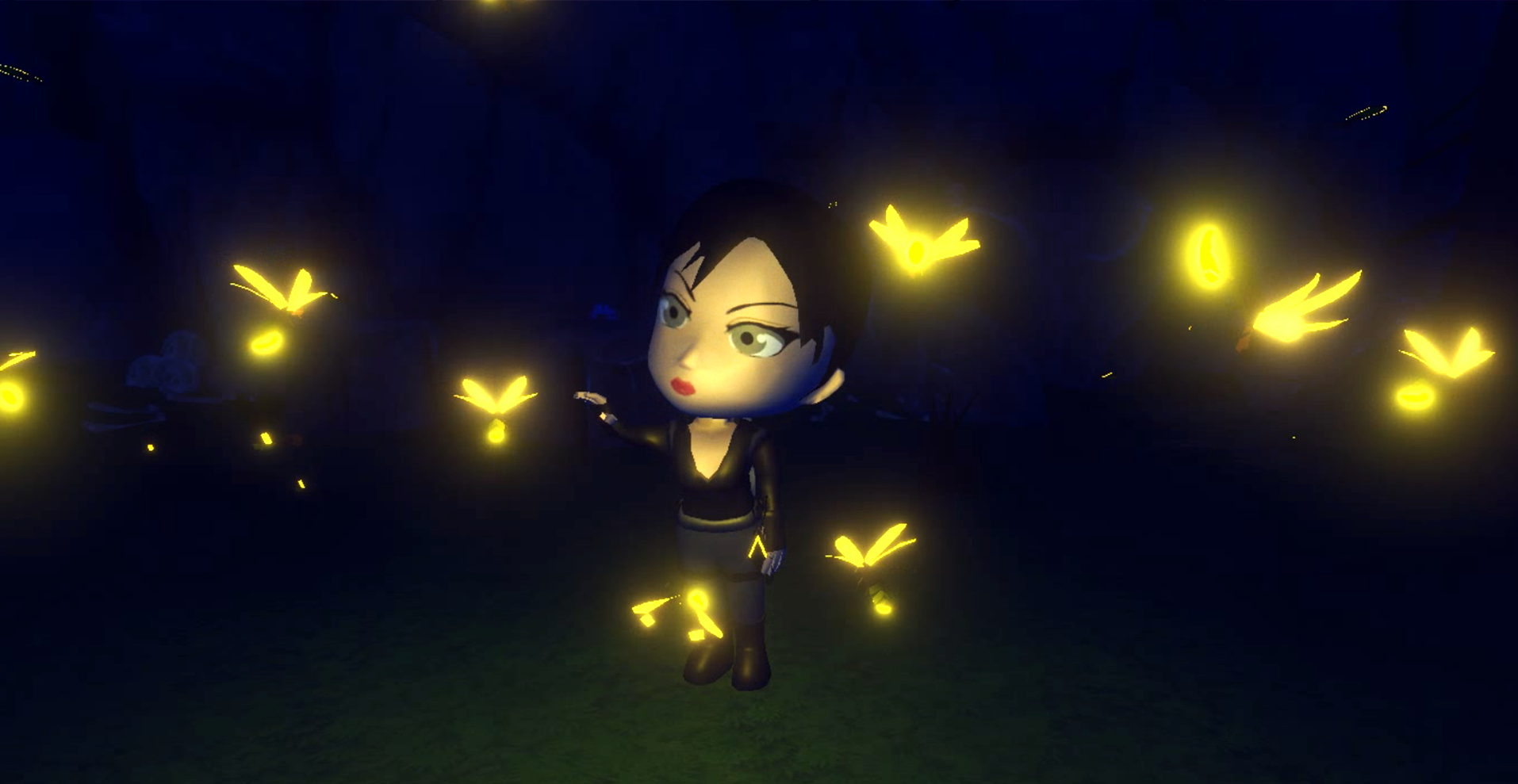 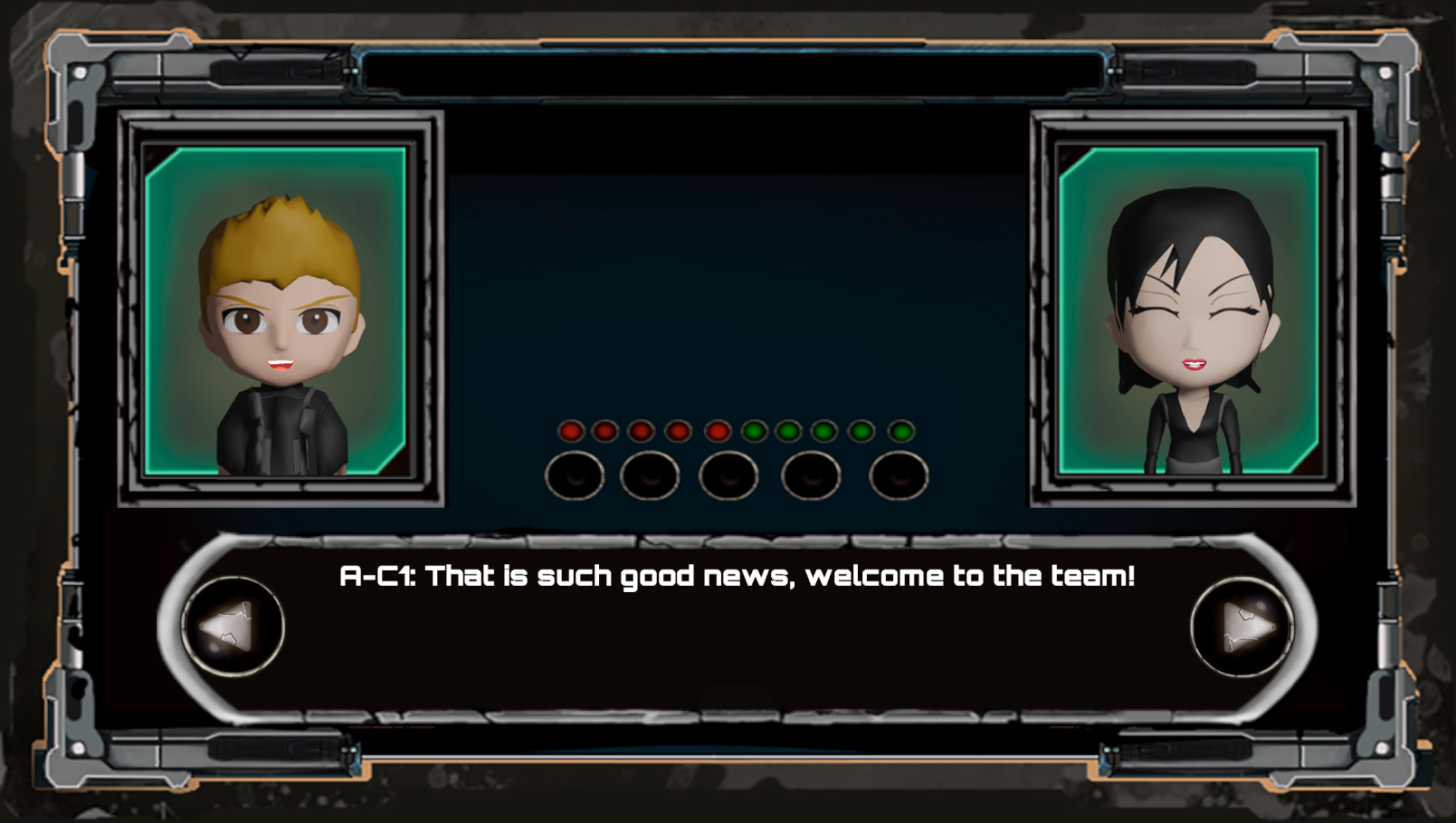